An Israeli military drone was downed on Tuesday in the southern Gaza Strip, marking the third time in the past three days that Israel lost one of its drones in enemy territory. On Sunday, a military spokesperson reported that an army unit operating near Gaza, the Palestinian coastal enclave controlled by Hamas, lost one of the drones it was flying as part of a mission.

Read the full article on themedialine >> 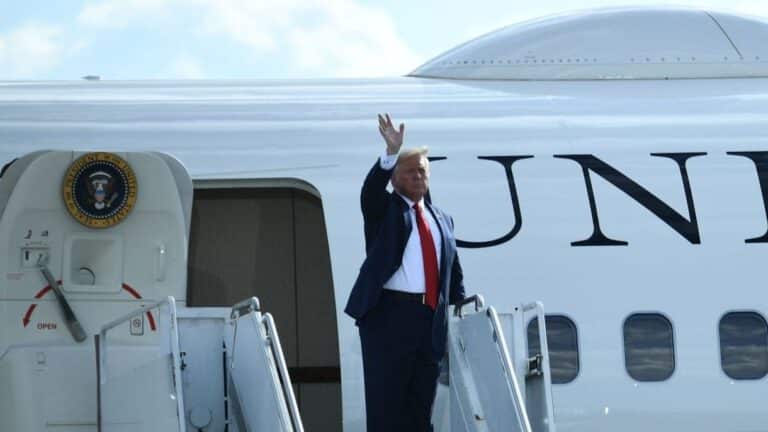