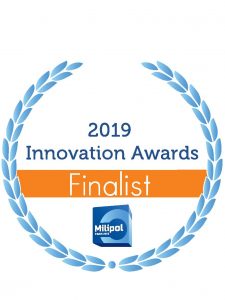 Gatwick Airport, one of the biggest airports in the UK, was completely shut down on Wednesday, December 20, 2018, when two drones were spotted in the skies above. According to reports, police decided not to shoot down the drones for fear of inadvertently hitting nearby civilians. More than 110,000 passengers were reportedly stranded through Thursday afternoon with security personnel trying to locate the drone operator. This is easily one of the biggest air traffic shutdowns to brace the UK in recent memory. 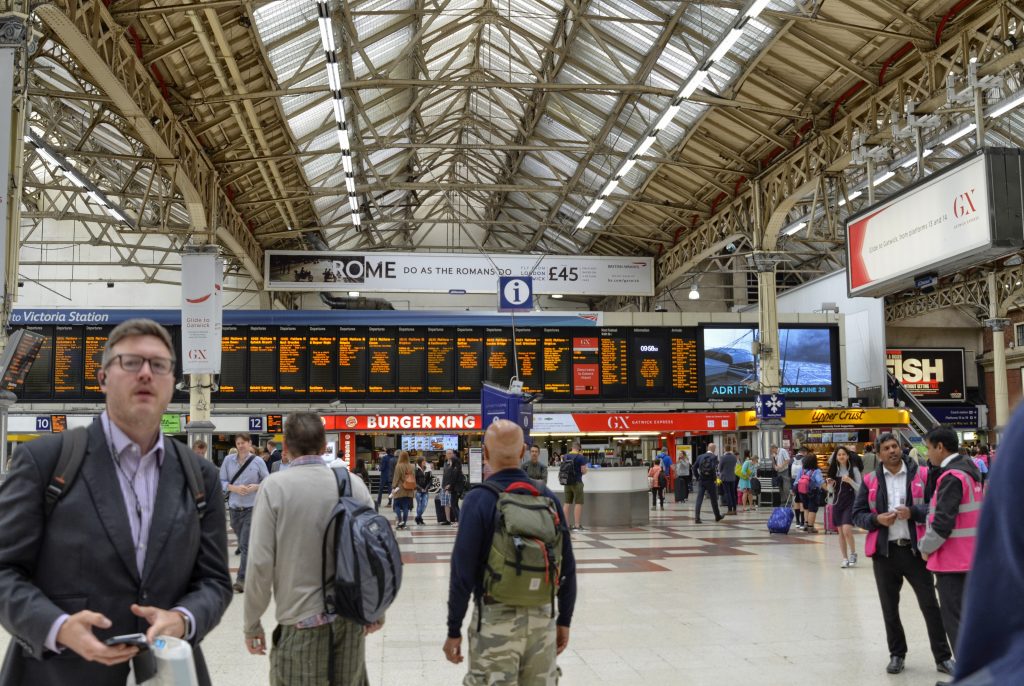 Images of people lining the floors of grounded planes without the possibility of getting off the aircraft flooded social media. The Police are still trying to catch the drone operators and reports of British army units being called up to deal with the unfolding crisis have surfaced in the last hours with no resolution in sight.

As a leading anti-drone technology firm, we understand the challenges inherent in averting drone threats. While drones have been operational since the 1970s, measures for preventing drone-related incidents be they terror-related or domestically flown models interfering with aircraft are still in their infant stages.

The UK, one of the global leaders in anti-drone technology, was caught unprepared for this type of incident. With police denying terrorism links, it could have been anything from an amateur photographer trying to get a good view to a teenager looking for some “unusual” adventure.  Still, even these types of scenarios have seldom been dealt with in the past.

Even with numerous provisions in place for preventing drone incidents, cases of amateur-operated drones interfering with aircraft in the UK have skyrocketed from a near-zero rate as recently as 2013 to nearly 125 incidents in 2018. In the US, the number stands at over 100 a month and while most go virtually unnoticed; experts agree this is one of the biggest threats to civilian and military aircraft today.

SKYLOCK Could Have Helped

SKYLOCK’s integrated solution could have easily prevented the crisis in the UK from ever taking place. It’s advanced Detection/Acquisition/Neutralization/Destruction capabilities allow airport security to spot up to 200 targets from up to 20k away, neutralize the approaching device by jamming the frequency range connecting it to an operator and shoot down the drone to ensure civilian safety.

Additionally, SKYLOCK offers clients modular solution packages, allowing them to choose the systems they need according to individual requirements. As a leading anti-drone technology firm, we understand the challenges inherent in averting drone threats. While drones have been operational since the 1970s, measures for preventing drone-related incidents be they terror-related or domestically flown models interfering with aircraft are still in their infant stages.