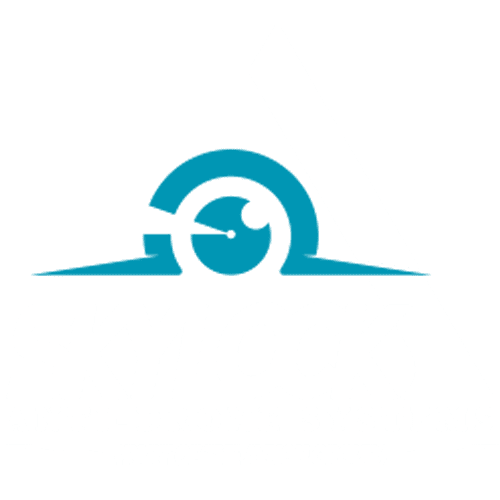 The KNIGHT’S DOME is the first and only hand-held counter UAS technology that employs the use of Software Defined Radio – SDR.
The KNIGHT’S DOME disables drones operating on 5 frequencies and has a range of up to 1,000 meters. This technology enables military and security forces to thwart the use of drones by enemy combatants for surveillance, direct attack by IED or other devices on friendly forces.
Compact and lightweight, it’s easily deployed by ground force personnel and security response teams in mobile units, strike teams, at checkpoints, and forward outposts. The KNIGHT’S DOME can also close the gap in electric fences due to Line of Sight obstructions.

To download the catalog please fill the following details:

Thank you for taking interest in our product.
Please click the following button to download the product page.